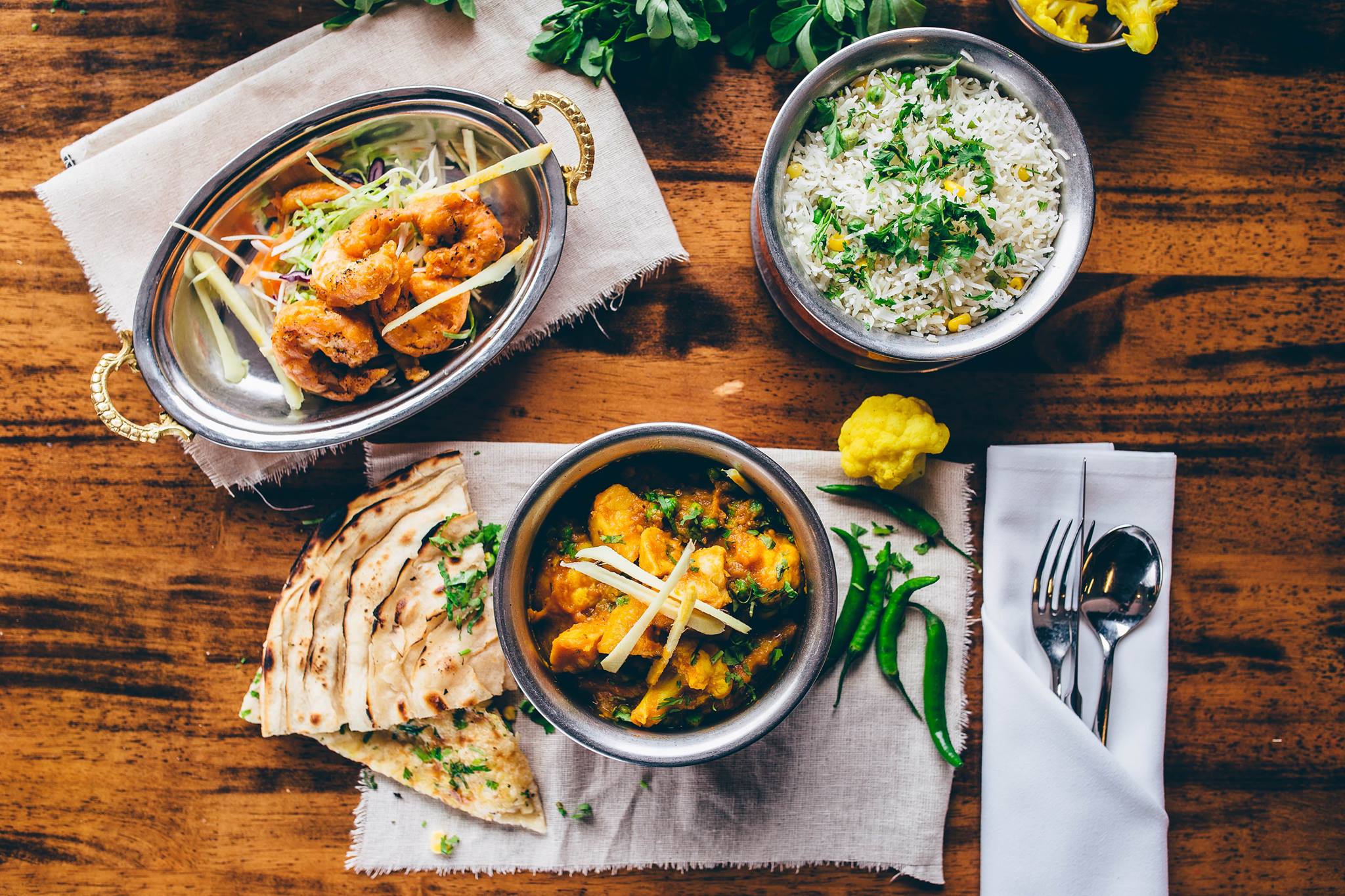 For those of you who have been keeping up with the Welford Bowls Club blog, you will know all about our big trip to Scotland this summer. Although the trip was initially organised for bowling tournaments, we of course took advantage of the fabulous opportunity to visit lots of interesting places up north. One of the highly requested destinations was of course sunny Glasgow (it really was sunny, would you believe?). Glasgow is known has been known as many things including knife capital of Britain, as well as friendliest city visited by readers if Rough Guides, a frank travel publication. How can a city be known to emulate such extreme opposites? We just had to find out. During our stay we visited countless pubs and restaurants that were outstanding. The absolute best was an Indian restaurant Glasgow called The Dhabba. 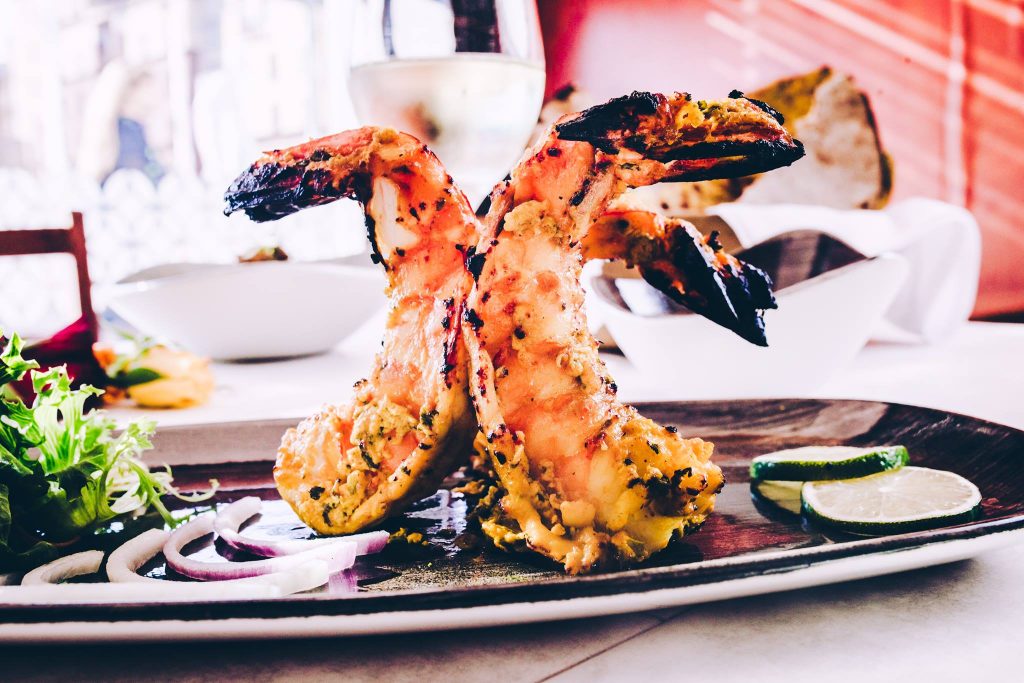 It is true that Glasgow is one of the friendliest cities our team has ever experienced. When looking about town for somewhere to go for dinner, the people could not be more helpful. After several repeated suggestions we decided to head down to the Merchant City, a bustling district towards the south east of the city centre. This area is famous for streets lined with sleek designer stores, award winning restaurants, and pubs and clubs for all ages, tastes and styles. Amongst the vibrant choice we spotted a little unassuming establishment on the corner of Candleriggs and Bell Street. Inside the décor was warm, relaxed and spacious, and as half of the space was lined floor to ceiling windows there was plenty of natural light on this summer’s night. Every staff member grinned as we entered and the waiter standing closest to the door quickly determined the number of the party and swiftly led us to our table.  Before any of us had even glanced at a menu we were extremely impressed.

The History of The Dhabba in Glasgow

Over the course of the evening, the staff at The Dhabba allowed us to feel completely relaxed and even taught us loads about the story behind the restaurant and the delicious food. In North India, it was common to find little roadside diners, known as dhabbas which were always family run over many, many generations. These dhabbas were frequently visited by travellers both native to India and foreign, with every single person being astonished at the tantalising tastes. Over time, the legends of dhabbas spread into Indian cities until eventually they were being recreated as mainstream restaurants in hotels all over the world. The owner of Glasgow’s The Dhabba was the first person to bring authentic North Indian cuisine to Scotland opening up an Indian restaurant Glasgow that would share the magic of dhabbas with local Glaswegians.

Much to our delight, the food was even better than the brilliant hospitality. Every starter we tasted pleasantly surprised us. At first read of the menu, we doubted the unusual combination of ingredients yet everything was scrumptious. For mains we went for a selection of different meats including tandoori monkfish, pulled lamb, and succulent chicken. Of course we accompanied this with basmati rice, fresh roti, poppadoms and pickle.  Overall this Indian restaurant Glasgow made for a fantastic night out and the cuisine is one of the best we have ever tasted.