On a recent trip down to Ilford in England, playing at the competitions hosted by bowling associations in the area, we stopped by at the Faroz restaurant and grabbed something to eat before heading down to play.

The association runs competitions both indoors and outdoors with cash prizes and we decided to give both of them a fair try. With bowling clubs from around the United Kingdom coming together, it definitely allowed us to sharpen our technique and also proved to be a great outing. The Faroz restaurant on Clements Road in Ilford was buzzing by the time we got there but we managed to seat ourselves together. They had some great Turkish cuisine to get us ready for what was to come and we were on our way in a few hours. 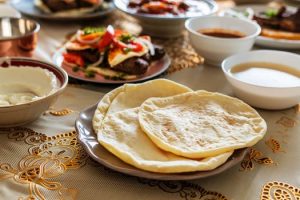 With affiliated clubs from Essex, Cambridge and Kent to name a few it was quite a change from playing against a smaller team. Inter-club and inter-county competitions definitely brought out the competitive spirit within us and all of the other bowling groups taking part. There was a triples cup, a pairs cup, indoor fours and others to name a few. Each competition had multiple rounds to it so players do get the opportunity to keep going back and reliving the experience. The cash prizes are pretty good as well and the winner gets to take a cup home.

There was also a trivia and game’s day going on nearby in the evening so there was always something to do. With tons of places to eat at and plenty of organisations to try the trip was quite productive for all of us. The club hosting the game’s day had free drinks, a cup of coffee and plenty of new people. Everything from scrabble to Mah Jong was available so everyone there could take their pick. 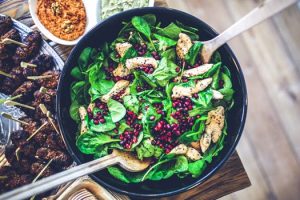 Overall, it was quite enjoyable with competitions for just about everyone including singles championships, a ladies championship, mixed drawn pairs and Singles Handicap. After some time at the club playing a few games, socialising some more and getting something to eat, we ended the day with a train ride home and the probability of taking another ride back to Ilford.